A Maritime Case About a Trainwreck 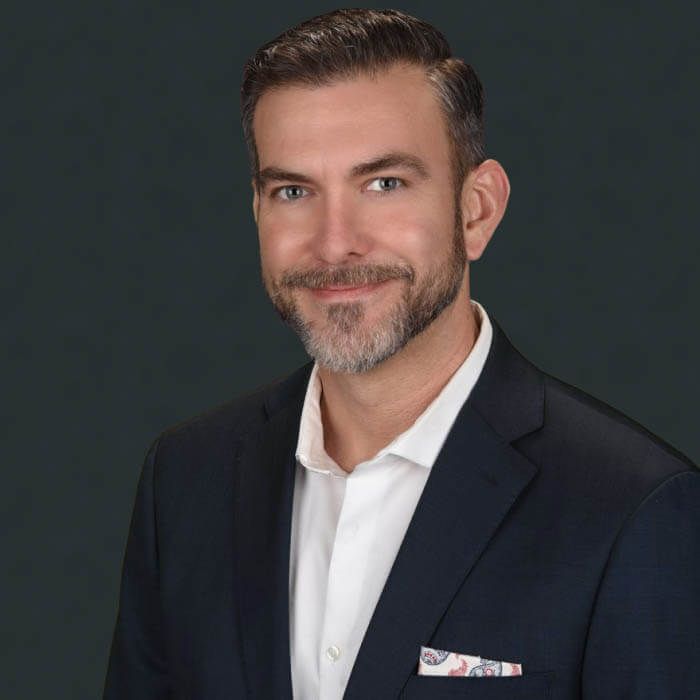 I have spent the majority of my career representing the transportation industry.  Early on, I defended household goods carriers in cargo claims in state and federal courts, learning the basics of the Carmack Amendment to the Interstate Commerce Act and transportation contracts. From there I took on more interstate freight carriers and railroads still providing litigation services in the area of cargo claims defense, but also drafting and negotiating contracts and tariffs. Eventually, and almost organically as I took on more complex matters, the cases involved not just motor carriers and cargo claims, but more brokers, freight forwarders, and intermediaries of every sort.

The transportation industry today is necessarily intermodal, and most goods passthrough many hands, literally or figuratively, in the contractual and physical sense. A manufacturing business in Wichita purchasing a wafer coating machine necessary to its production line might think that it’s dealing with just its commercial goods retailer, while this is never the case. Unbeknownst to that consignee, it is likely party to more than half a dozen contracts, most of which it will never see, and probably a few tariffs that no one besides transportation attorneys like me ever bother to read. The terms of each of these contracts affect the relationship between this consignee in Wichita, and the shipper, who may be the commercial retailer, or who may actually be the manufacturer in the far East. This seller or retailer will generally hire a transportation intermediary to arrange for the shipping.  This relationship will be memorialized in a contract, which may or may not incorporate the intermediaries’ terms and conditions. This intermediary can take on many different forms with differing levels of liability.  For instance, a freight broker is a non-asset-based arranger of transportation services, who does not ever come in contact with the cargo.  A broker, since its role is so limited, has a similar very limited avenue of liability.  On the other hand, a freight forwarder may own or operate vehicles or warehouses and takes control and possession of the cargo either physically or by dominion.  Then of course there is the confusion brought about by companies referencing themselves as a 3PL or supply chain management company. Legally, those these terms are meaningless.   Such terminology is marketing, as opposed to a description of which services are provided in this sector.

Stepping back then, the manufacturer, retailer, purchaser, and logistics company are all now privity in a very real way, and the actual transportation will involve still more hands.  Either the manufacturer or a third party retained by the logistics company will prepare the cargo for transportation.  This includes at least crating and basic packaging, which is often a factor in claims. It’s a particularly interesting factor to compare across modes of transportation, as the differences between ocean and air cargo crating practices and materials are substantial and can have consequences. Then the logistics company will retain a transportation provider to move the goods from manufacturer to the port. The port will then handle the shipment and take note of conditions before handing off to the ocean or air carrier. Now, often this ocean or air carrier has not even been hired directly by the logistics company.  Instead, they will hire NVOCC or air forwarder, who has contracts in place with ocean or air carriers, adding two more entities to the list of hands “touching” the cargo.

The ocean or air carriage, the former regulated by the Carriage of Goods by Sea Act and the latter the Montreal Protocol (which replaced the Warsaw Convention), may have points of interchange where the cargo is moved by port staff from one vessel to another.  Again, condition and count should be documented at each step. After arrival at the port of destination and handling by that port, the cargo will usually be transported by truck and/or rail some distance, then further by motor carrier.  Finally, the cargo may be turned over to a final mile delivery company or delivered by the last in the line of motor carriers (who often are not the original drayman bringing the freight from port to off port storage).  Thus, the purchaser in Wichita who thinks he bought a machine from a retailer there, and if something happens will only have to look to that retailer for redress, will have a rough awakening if there is damage to the cargo. Reality will prove much more complicated.  The shipper will look to the retailer, who will turn to the manufacturer, who may turn to its logistics provider, who in turn will have to look the various transportation providers it may have hired, who each may then attempt to avoid liability and place it on another in the line of handling.

These are the kinds of cases that I often litigate. Let’s imagine in this case that the shipment shows up, the consignee opens the crate, and the machine is damaged. The purchaser informs the retailer, and in turn the retailer will turn to the logistics company.  The logistics company may or may not have liability to the retailer directly.  This will be determined by the contract between them, and type of intermediary role they took on for this transaction.  If the logistics company is purely a broker, they will have no liability at all, so long as the carrier retained has proper authority. In that case, the broker may just say “here’s the name of the carrier, take it up with them”, but often with an international intermodal logistics company they will assist in the claims process.

From this point, it is the paperwork – the bills of lading, waybills, terms and conditions, and tariffs of the various service providers, as well as any exceptions to condition of the cargo taken on those shipping documents – that will determine the outcome of the claim and likely resulting lawsuit.  First, those documents, and the point at which the damage can be shown to have occurred will determine the entire legal context of the case.  Various mutually exclusive laws of complete preemption could apply depending on that analysis.  Under the different legal regimes including COGSA, Carmack, Montreal, or even state contract law for that last mile courier, you may end up with a different outcome on identical facts.  This is why shipping and transportation companies need expert guidance before taking on any of the roles in the supply chain.  The transportation industry is complicated, and the law is often counterintuitive.

I have seen cases where it was found that the theft of tractor trailer at a truck stop was held to be an act of piracy on the high seas, and I have argued before federal courts of appeal about why the Montreal protocol should apply to crosstown delivery by a local mover. One of my all-time favorite lines demonstrating this point was the following, which Justice O’Connor used to open her opinion in Southern Railway Company v. James N. Kirby, Pty Ltd., 543 U.S. 14(2004): “This is a maritime case about a trainwreck.”

No matter your role in the supply chain, you need an expert guiding your every move – long before any freight moves.  It all starts with having proper contracts and authority in place where liability is knowable and determinable throughout the journey.  We can help if things have already gone awry, but if they haven’t yet, we still strongly recommend coming in for a check-up before they do.